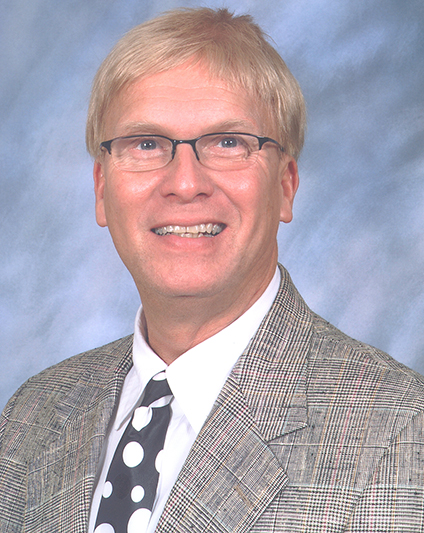 A former member of the Arkansas Tech University faculty was recognized by the ATU Board of Trustees for his financial support of the institution during a virtual meeting of trustees on Thursday, Jan. 21.

The ATU Board of Trustees voted to name an academic space located near the ATU Greenhouses the Dr. Jim Collins Agriculture Classroom in recognition of Collins’ recent commitment of $100,000 to the ATU Foundation in support of a technology and maintenance endowment for that space.

His contributions to ATU beyond the traditional classroom have included overseeing the annual Department of Agriculture plant sales for 34 years and serving as executive director and master of ceremonies for the annual Miss Arkansas Tech University competition.

He has maintained his volunteer duties with the Miss Tech competition since his retirement.