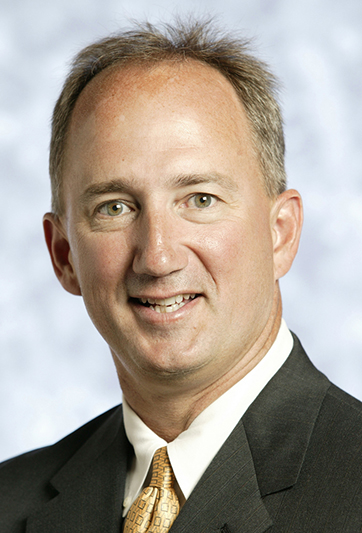 Tom Kennedy of Little Rock will serve as chairman of the Arkansas Tech University Board of Trustees during the 2020 calendar year.

Kennedy was elected chairman by his fellow trustees during their first meeting of the year on Thursday, Jan. 16, at Ross Pendergraft Library and Technology Center.

Kennedy graduated from Arkansas Tech in 1982 with a Bachelor of Science degree in business administration. He went on to earn a Juris Doctorate from the University of Arkansas at Little Rock School of Law and gain admittance to the Arkansas Bar Association in 1985.

Kennedy is married to the former Kristi Mitchell of Russellville. They have two daughters.

Other ATU Board of Trustees officers for 2020 are Eric Burnett of Fort Smith, who was elected vice chairman, and Stephanie Duffield of Russellville, who was elected secretary. They are joined on the board by Jim Smith of Fayetteville and Len Cotton of Dardanelle.