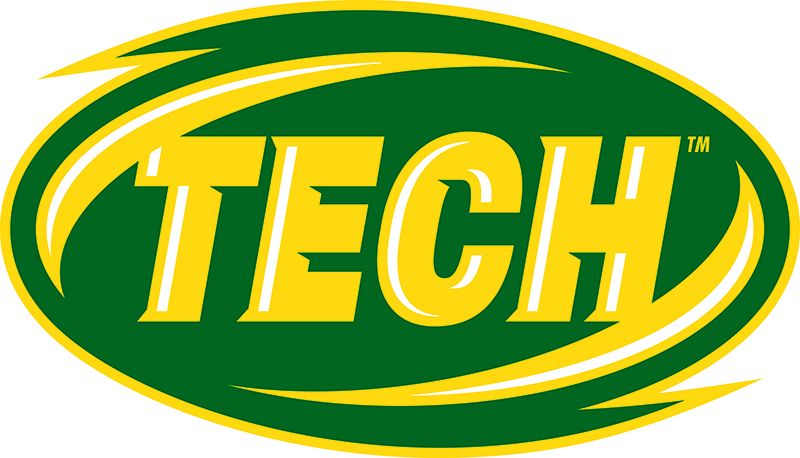 A 14-0 run midway through the second half allowed Arkansas Tech University to pull away for a 96-87 Great American Conference men’s basketball victory over Harding University Thursday night at Tucker Coliseum in Russellville.

The margin was down to six points before the Wonder Boys embarked upon their decisive run. Tony Hall sparked it with a 3-pointer at the 8:25 mark and Ke’Lyn Adams capped it with a trey at the 5:35 mark.

When the 14-0 spurt was complete, Arkansas Tech held an 87-67 lead and the outcome was never again in doubt.

“We came out ready to play tonight,” said Chad Kline, ATU head coach. “We had some urgency after losing two in a row, but then after the good start we let off the gas a little bit. You can’t do that against (Harding). There’s always a little extra juice in these games.”

It was the Wonder Boys’ sixth consecutive win against Harding, their longest winning streak against the Bisons since they took seven in a row from 1969-72.