Arkansas Tech University students are preparing to return to the residence halls this fall, and Wilson Hall will welcome students for the first time in more than a year.

The hall closed during the 2015-16 academic year to complete several upgrades including replacement of the heating and cooling systems and the installation of a sprinkler system. Wireless Internet access was also installed during the renovation.

The renovation was made possible in part by a $1 million grant from the Arkansas Natural and Cultural Resources Council.

In all, Wilson Hall has the capacity to house 164 students.

A colonial revival structure built from 1910-13, Wilson Hall was placed on the National Register of Historic Places in 1992.

It is named for Judge R.B. Wilson, who helped lead the effort to locate the Second District Agricultural School (known today as Arkansas Tech University) in Russellville and served on the institution’s Board of Trustees from 1913-27. 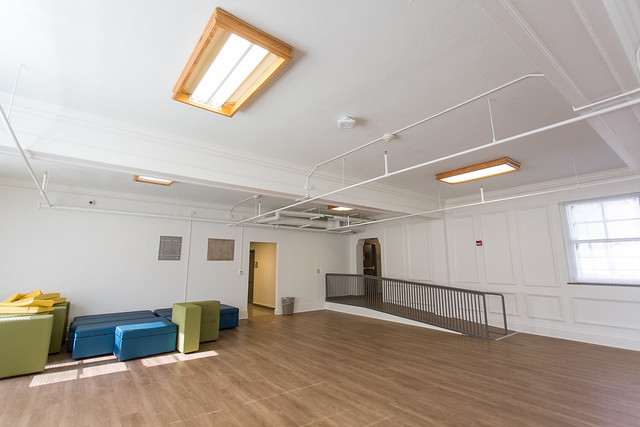