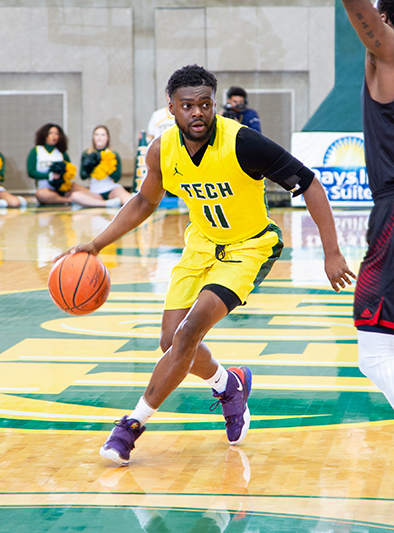 A 31-12 edge in points off turnovers catapulted Ouachita Baptist University to an 83-63 victory over Arkansas Tech University in Great American Conference men’s basketball at Vining Arena in Arkadelphia on Thursday night.

Ouachita put the game away by making nine of its first 12 field goals to begin the second half. The Tigers opened a 70-44 edge at the 11:06 mark and maintained at least a 16-point margin the rest of the night.

“They scored 26 points off our turnovers in the first half…that’s the ballgame right there,” said Chad Kline, ATU head coach. “I knew (Ouachita) would be desperate tonight, and I thought we would be equally desperate. We are a fragile team right now. We have seven games left to figure it out.”

The Wonder Boys (11-10, 7-8) will welcome Southern Arkansas University to Tucker Coliseum in Russellville for a GAC contest on Saturday, Feb. 8. Tip-off is set for 3 p.m.