Five female students and five male students were announced as the members of the 2021 Arkansas Tech University Homecoming court during a pep rally at Thone Stadium at Buerkle Field in Russellville on Monday, Oct. 18.

ATU students will have an opportunity to participate in online voting at thelink.atu.edu beginning Tuesday, Oct. 19, to select the 2021 ATU Homecoming queen and king. The names of the queen and king will be announced during a 1:30 p.m. pre-game ceremony at Thone Stadium at Buerkle Field on Saturday, Oct. 23.

Below, in alphabetical order with their classification at Arkansas Tech, hometown and organization(s) that nominated them, are the members of the 2021 ATU Homecoming court.

For information about ATU Homecoming events for alumni and the community, visit www.atualumni.com/homecoming. 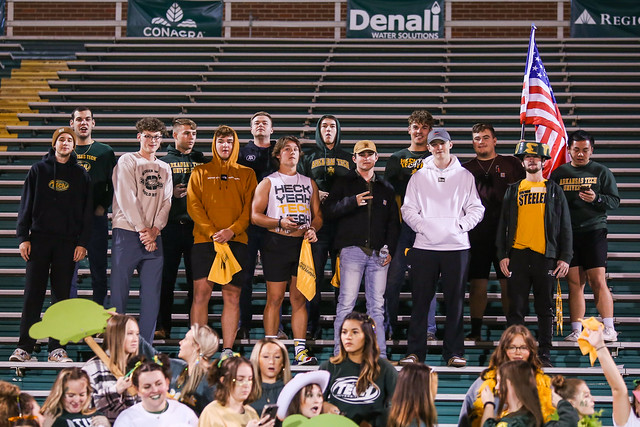