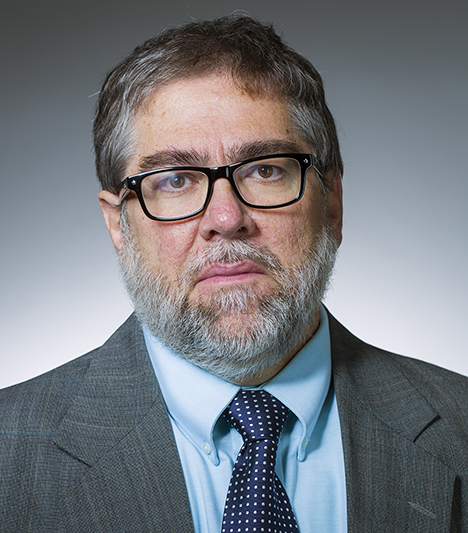 Dr. H. Micheal Tarver was elected chairman of the Arkansas History Commission during its March 2021 meeting.

Tarver is professor of history at Arkansas Tech University and has served on the ATU faculty since 2002.

The Arkansas History Commission meets quarterly and is administered by a seven-member board, appointed by the governor with the approval of the state senate. Commissioners serve staggered seven-year terms with one term expiring each January. Commissioners may be re-appointed.

As a commissioner, Tarver also serves on the Arkansas Historical Advisory Board (ARHAB) to assist public and private non-profit organizations throughout the state in the acquisition, preservation and use of records of enduring value.

The board also receives, reviews and makes recommendations on all grant applications to fund historical records projects in Arkansas through the National Historical Publications and Records Commission (NHPRC), the grant-making affiliate of the National Archives and Records Administration.

Tarver holds bachelor’s and master’s degrees from the University of Louisiana at Lafayette. He earned his Doctor of Philosophy degree from Bowling Green State University.

Head of the ATU Department of History and Political Science from 2002-09 and dean of the College of Arts and Humanities from 2010-13, Tarver has been engaged in full-time classroom teaching over the past eight years.