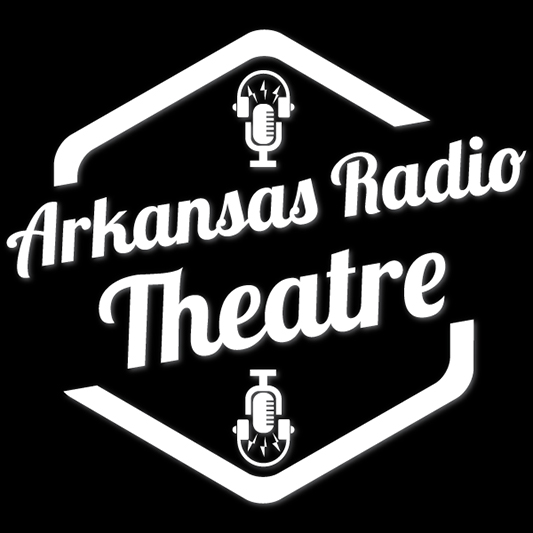 Arkansas Radio Theatre, an initiative that operates in association with the Arkansas Tech University Department of Communication and Media Studies, has announced its spring 2023 schedule.

The series of 16 performances will air on KXRJ 91.9 FM and www.atu.edu/broadcast beginning at 7 p.m. each Saturday from Jan. 21 through May 6.

Dr. David J. Eshelman, head of the ATU Department of Communication and Media Studies and professor of communication, created “Concealed Carrie” and introduced it to the Arkansas Radio Theatre audience in 2014. He has described the series as “the comic hijinks of a beauty professional whose power is disguising herself.”

The episodes of “Concealed Carrie” that will debut during spring 2023 are entitled “The Community Theatre,” “The Werewolves” and “The Italian Count.” They are the 26th, 27th and 28th entries in the series.

Additional debut broadcasts during spring 2023 will include performances of “Mercedes and the Count” from “The Count of Monte Cristo” by Alexandre Dumas and George Bernard Shaw’s “Candida.”

Arkansas Radio Theatre was founded in 2007. Shows are made available to the visually impaired through the Arkansas Information Reading Service.

Archived broadcasts of each performance are uploaded to blogs.atu.edu/radiotheatre.

Below is the complete spring 2023 Arkansas Radio Theatre schedule: