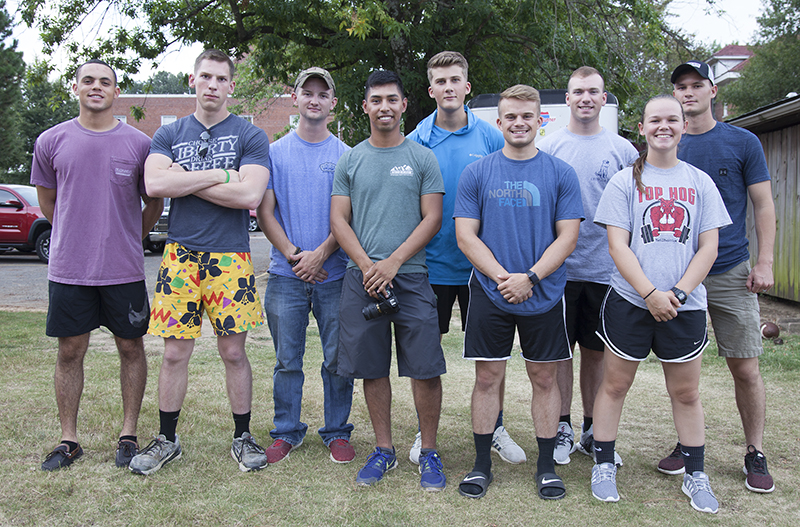 “The realistic training was necessary experience that has made me more confident and willing to tackle the future,” said Allen.

McKenzie received the Order of the World Wars award in recognition of his performance at Fort Knox.

More than 4,000 cadets from colleges and universities across the United States participated in the 37-day training event. Cadets rappelled, completed an obstacle course, qualified on the M4 rifle, conducted land navigation with a map and compass and learned first aid. New events for summer 2019 included throwing a live hand grenade and buddy team live fire.

The camp is desgined to build leadership capacity. Cadets are randomly placed with peers they do not know and are charged with building effective teams.

“If you want to test a leader on his leadership abilities, have him lead his peers,” said Via.