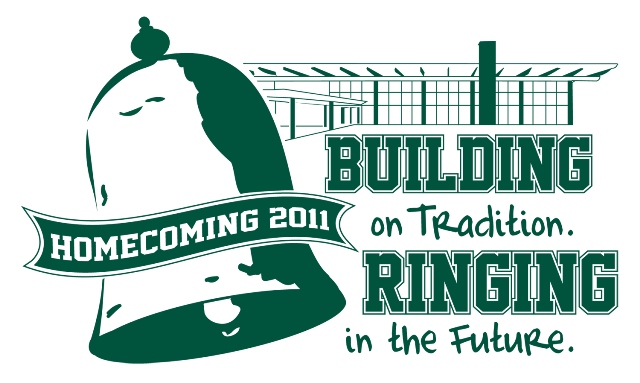 The 2011 Homecoming Party at the Plaza scheduled for Saturday is sure to offer something for everyone.

Alumni, friends and students may begin tailgating at 3 p.m., following the Homecoming Parade that begins at 2 p.m. in Downtown Russellville.

As always, Party at the Plaza will offer live music and inflatable games for children.

As part of the party, there will be a pre-game tailgate meal, which costs $7 and features a variety of tailgating favorites.

Arkansas Tech University fans will have the chance to share their favorite Tech memory during Homecoming festivities on Saturday.

Pre-game festivities at Thone Stadium at Buerkle Field are set to begin at 5:30 p.m., while kickoff is slated for 6 p.m.

University officials will record Arkansas Tech fans recounting some memorable moments from their times at Arkansas Tech during Saturday's Party at the Plaza from 3-5 p.m. at the Centennial Plaza.

See who has registered to attend.

For more about Homecoming on the Arkansas Tech campus, visit the Alumni Office website.

Be sure to log back on ArkansasTechNews.com to watch the memories and see photos from Party at the Plaza.