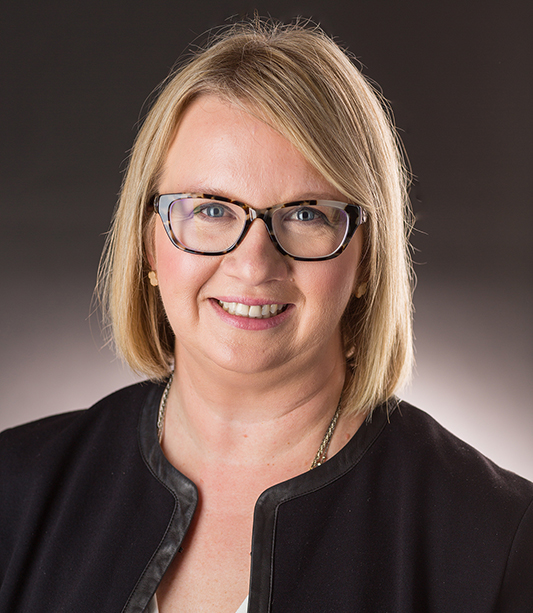 Arkansas Tech University’s Dr. Keegan Nichols has been elected by her peers to serve as director for National Association of Student Personnel Administrators (NASPA) Region IV-West.

As a regional director, Nichols will hold a seat on the NASPA Board of Directors from 2022-24.

Research performed by Nichols and Dr. Brett Bruner, dean of student engagement at ATU, was included in the knowledge community publication that was shared with all individuals attending the 2019 NASPA Conference.

Their paper, “The Perceived Role of Parents and Family Members of First-Generation College Students On Transition,” appeared on pages 61-64 of the publication.

Nichols and Bruner previously teamed with Dr. Lisa Baumgartner of Texas A&M University and Dr. Shannon Breske of the University of Missouri to capture the 2017 NASPA Region IV-West literature and research award for a paper entitled “Paying it Forward: First Gen Latinas/a/o Students Sense of Responsibility.”

A native of Vilonia, Nichols joined ATU as its vice president for student affairs on June 26, 2017. Under her leadership, the ATU Division of Student Affairs has earned national acclaim for its programs serving first generation students and promoting civic engagement.

ATU has achieved membership in the International Town and Gown Association and established the ATU Student Mayoral Advisory Board as part of community outreach efforts initiated by the ATU Division of Student Affairs during Nichols’ tenure. The division has also taken a leadership role in ATU’s mitigation of and recovery from the coronavirus (COVID-19) pandemic.

She is also a graduate of Leadership Arkansas Class XIII.