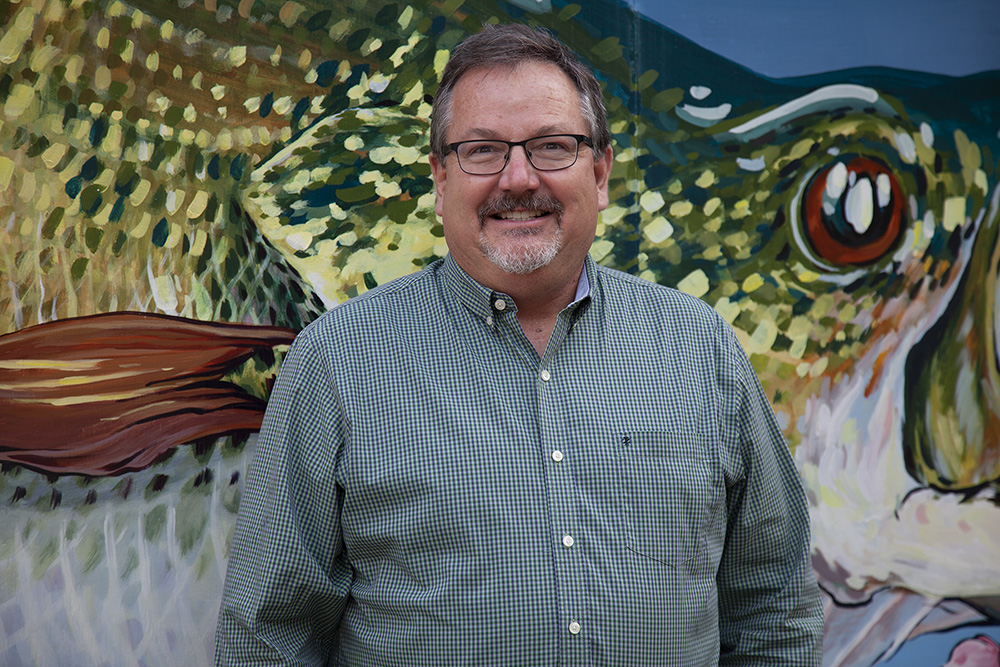 He succeeds Dr. Jeff Robertson, who served as dean of the ATU College of Natural and Health Sciences from 2011-21. It was announced Aug. 26 that Robertson is being promoted to associate vice president for academic affairs at Arkansas Tech.

A member of the ATU faculty since 2003, Jackson is professor of fisheries science. His previous administrative appointments at Arkansas Tech have included program director of fisheries and wildlife science and head of the ATU Department of Biological Sciences.

A member of the American Fisheries Society since 1993, Jackson has served the professional organization as state and regional president.

Learn more about the ATU College of Natural and Health Sciences at www.atu.edu/nhs.