Approximately 1,000 high school seniors and their guests attended Time Out for Tech 2021 at Arkansas Tech University in Russellville on Thursday, Nov. 4.

The Time Out for Tech opening session at Thone Stadium at Buerkle Field included performances by the Arkansas Tech marching band, the ATU spirit squads and the ATU Choral Artists as well as an appearance by Jerry the Bulldog, ATU campus ambassador.

“There is something special about this place,” said Dr. Robin E. Bowen, ATU president. “The caring and compassion demonstrated by our faculty and staff on a daily basis is a distinctive feature of Arkansas Tech and one that plays a major role in student success. At Arkansas Tech, there is always someone available to answer your question, reassure you and help you achieve your goals. In short, Arkansas Tech is large enough to serve you and small enough to know you.”

“Go to class and actively participate,” said Miller. “You’re going to have to make yourself get up and go to class. If you answer your professors’ questions, they’re going to know who you are and they’re going to help you out. Don’t be afraid to ask questions. Everyone on this campus was here for the first time at some point. It doesn’t matter if you are a first-generation student or a fourth-generation student. Everyone here is willing to answer your questions and give you advice if you ask them.”

Kyndal Atkinson of Springdale took a less direct route to becoming an Arkansas Tech senior. She attended two other institutions before transferring to ATU.

“When I got to Arkansas Tech, I found my people,” said Atkinson, who is on pace to earn her degree in speech and theatre education. “I love everyone here. Find your fit. I know college is scary. I was scared. But Tech is such a great environment. You will find your people and you’re going to have so much fun here.”

Isaac Deaver’s path to Arkansas Tech began when he attended band camp as a seventh grader. Now he is a drum major for the ATU marching band, “Arkansas’ Band of Distinction,” and a senior music education major.

“Band teaches you early on that the whole can be greater than the sum of the parts, and I apply that to my college education,” said Deaver, who is from Fort Smith. “I found a group of people who care about the classes and performances, and now we have a close-knit family within the music department. You need those people in your life because there will be times when you are really stressed out. Put yourself out there. If there are events on campus, go to them. Meet new people. You can’t do college alone.”

Taylor Wilkerson was younger than most of the speakers at Time Out for Tech. A sophomore wellness science major from Texarkana, she admitted she had to summon considerable courage to address the crowd.

“I didn’t know if I could do this, but we’re going to try because this is a place for growth,” said Wilkerson. “My advice is to be uncomfortable. Just do it. You can do things you never thought you could do before. Arkansas Tech is the place to grow.”

Learn more about applying for admission to Arkansas Tech at www.atu.edu/admissions. 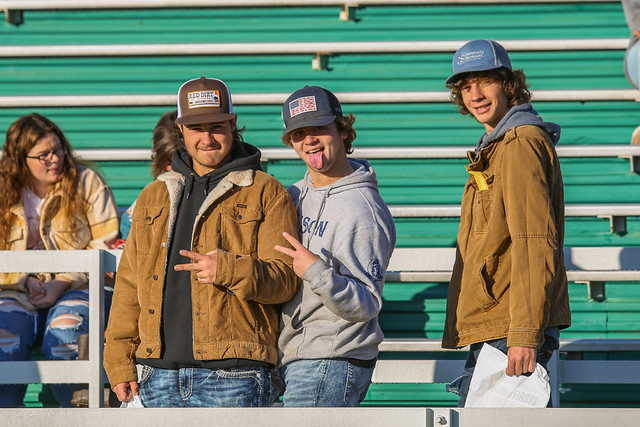