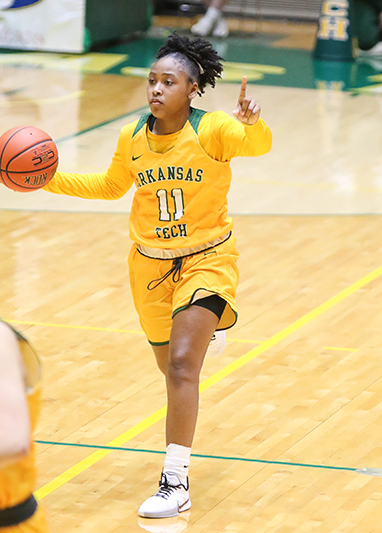 Arkansas Tech University will go for a season sweep of Lane College when the two sides meet in non-conference women’s basketball at Jackson, Tenn., on Wednesday, Nov. 27.

About the Dragons: Lane College has only played one regular season game since its Nov. 11 visit to Arkansas Tech. The Dragons dropped a 70-43 decision at Delta State University on Nov. 15. Ra’Keta Shelton (14.5 points, 6.0 rebounds per game) has been Lane’s top performer through two games. The Dragons won the 2019 Southern Intercollegiate Athletic Conference Tournament title to earn their first berth in the NCAA Division II Tournament.