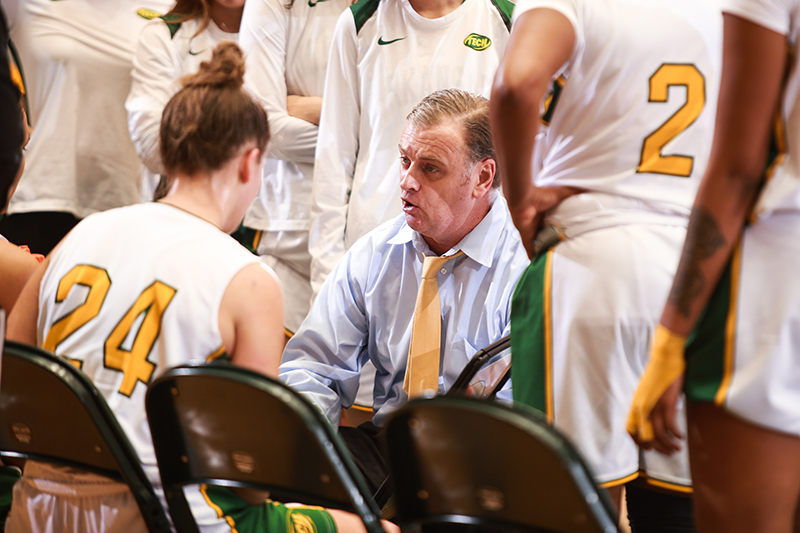 Arkansas Tech University found its outside shooting touch in the third quarter and rolled to a 70-51 Great American Conference women’s basketball victory over Northwestern Oklahoma State University at Tucker Coliseum in Russellville on Saturday afternoon.

After missing 10 of their 11 first-half attempts from 3-point range, the Golden Suns connected on 5-of-10 tries from beyond the arc to begin the second half.

Arkansas Tech (11-5 overall, 8-4 GAC) extended what was a 29-22 lead at halftime to an insurmountable 56-39 edge after three quarters. It was the fourth win in the last five games for the Golden Suns, who are now 18-1 all-time against Northwestern Oklahoma State.

The other key for Arkansas Tech was protecting the basketball. The Golden Suns committed 16 turnovers in the first half. They committed none in the third quarter.

“Our guards were getting open shots in the first half and they just weren’t going in,” said Dave Wilbers, ATU head coach. “I told them at halftime to keep shooting them. They are good shooters, and it was just a matter of time before the shots started going in. We did a really good job getting the basketball into the interior of their zone, and our bench was fantastic.”

Tech’s Ashley Breathitt came off the bench with a season-high nine points, a game-high nine rebounds and four assists.

The Golden Suns will visit East Central University for a 5:30 p.m. GAC contest at the Kerr Activities Center in Ada, Okla., on Thursday, Jan. 30.