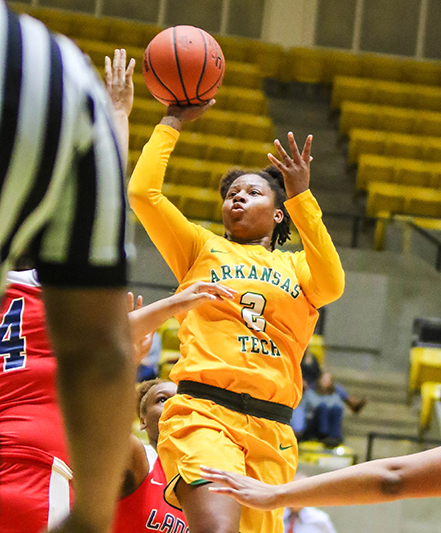 A women’s basketball program that advanced to the Sweet 16 of the 2019 NCAA Division II Tournament is the next opponent for Arkansas Tech University.

Angelo State University (Texas) and the Golden Suns will meet on Sunday, Nov. 17, at Tucker Coliseum in Russellville.

Tickets will be available at the door. Those with a valid ATU identification card will be admitted free of charge.