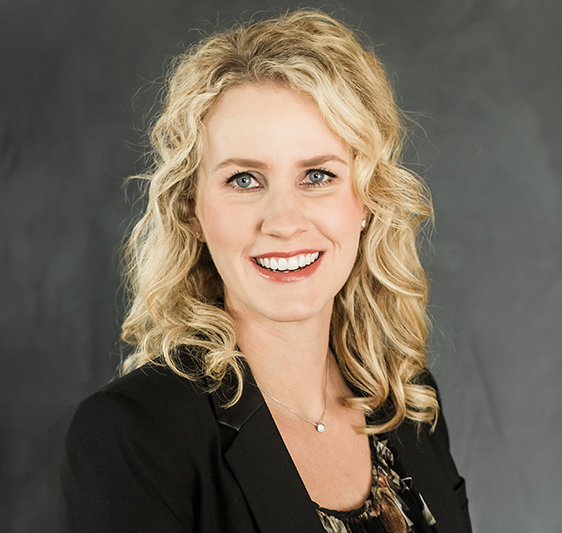 Stephanie Duffield of Russellville was elected by her fellow trustees to serve as chairman of the Arkansas Tech University Board of Trustees for the 2022 calendar year on Thursday, Jan. 20.

Duffield was appointed to a five-year term on the ATU Board of Trustees by Gov. Asa Hutchinson in January 2018.

A 2005 graduate of ATU with a Bachelor of Arts degree in international studies and a concentration in business, Duffield is employed by Blackstone Construction LLC of Russellville. Her previous work experience includes Microplane/Grace Manufacturing of Russellville and Heifer International, headquartered in Little Rock.

She and her husband, Luke Duffield, are parents to four daughters.

Other Arkansas Tech Board of Trustees officers for 2022 are Jim Smith of Fayetteville, vice chairman; and Len Cotton of Dardanelle, secretary. They are joined on the board by Bill Clary of Conway.

The fifth member of the ATU Board of Trustees for 2022 will be appointed by Gov. Asa Hutchinson. That appointee will succeed Eric Burnett of Fort Smith, whose five-year term on the board expired Jan. 14.