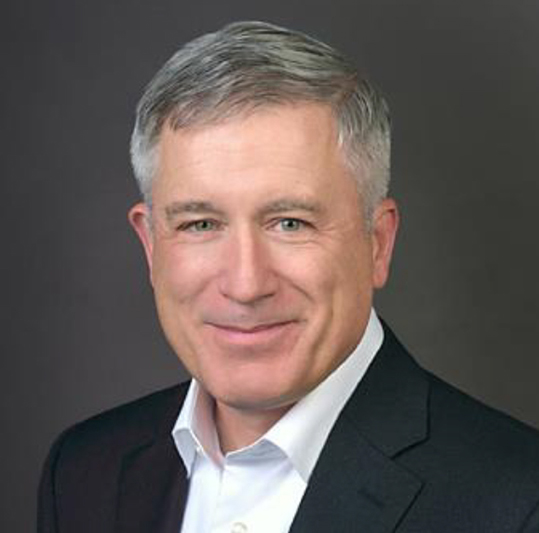 Johnston will speak at noon in Doc Bryan Student Services Center Lecture Hall. Admission will be free and open to the public. Face coverings will be required for audience members per the ATU COVID-19 Management Plan.

Online attendance will be possible by clicking on https://zcu.io/HXXI.

Johnston received his Bachelor of Science degree in business from ATU in 1987. He completed the U.S. Army ROTC program at ATU and was commissioned as an officer in the U.S. Army.

In 2015, Johnston became the seventh graduate of the ATU U.S. Army ROTC program to attain the rank of General officer in the U.S. Army. He was promoted Major General two years later.

Johnston commanded at company, battalion and brigade levels, including the 504th Battlefield Surveillance Brigade; 165th Military Intelligence (MI) Battalion and A Company, 302d MI Battalion. He culminated his career as the commander, Intelligence and Security Command, a global organization of 17,500 personnel across more than 40 countries.

Johnston retired from active duty in September 2021 and currently serves as executive vice president for intelligence, security and risk for Touchstone Futures.

One of 12 individuals who formed the inaugural class of the ATU U.S. Army ROTC Hall of Honor in 2017, Johnston was inducted into the ATU Hall of Distinction in May 2019.

“Arkansas Tech played a huge role in shaping me and set the right foundation for life,” said Johnston at the time of his induction into the ATU Hall of Distinction. “Character, commitment, courage, candor and competence…if you’ve got those and spend your time working on those, you can’t go wrong.”

Learn more about the ATU College of Business at www.atu.edu/business.