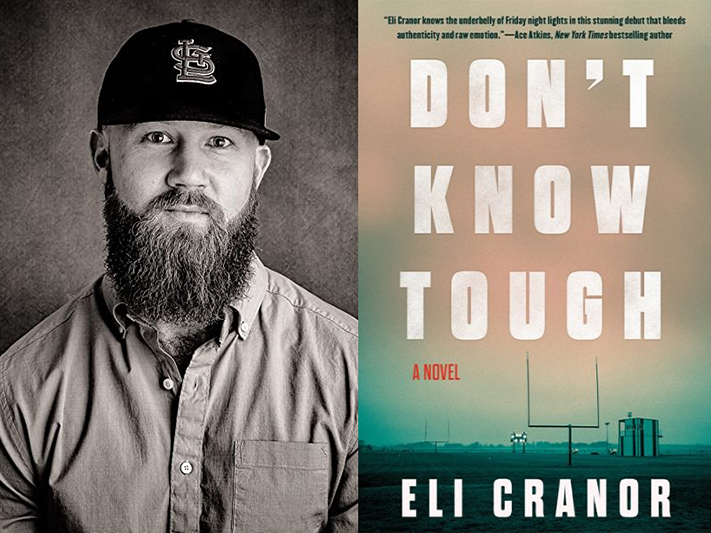 The program will begin at 7 p.m. in room 300A of the library, which is located at 305 West Q Street in Russellville. Admission will be open to the public.

A native of Russellville, Cranor played college football at Florida Atlantic University and Ouachita Baptist University. He played professional football and was a high school football coach before settling with his wife and kids in his hometown, where he is a teacher in the Russellville School District.

Cranor’s fiction has appeared in the Missouri Review and the Greensboro Review, and his sports-themed advice column, “Athletic Support,” appears weekly in newspapers across the country.