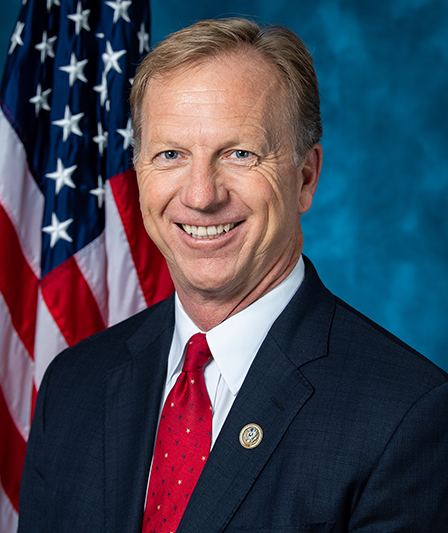 U.S. Congressman Kevin Hern will be the spring 2022 speaker in the Arkansas Tech University College of Business Distinguished Lecture Series.

Hern will speak at 10 a.m. on Wednesday, April 20, in Doc Bryan Student Services Center Lecture Hall. Admission will be free and open to the public.

A 1986 graduate of Arkansas Tech and 2018 inductee into the ATU Hall of Distinction, Hern began his career working in the aerospace industry for Rockwell. He went on to write computer programs to automate tasks for businesses and sell real estate.

Hern served in various regional, divisional and national leadership positions with the McDonald’s franchise leadership team, including five years as the chief financial officer for the 3,500 U.S. franchisees.

He was elected to the U.S. House of Representatives from Oklahoma’s 1st District in 2018 and re-elected in 2020. He is seeking re-election in 2022.

In addition to McDonald’s, Hern has achieved success as an entrepreneur in the areas of banking, manufacturing, real estate development, multiple technology companies and sports publishing.

Learn more about the ATU College of Business at www.atu.edu/business.