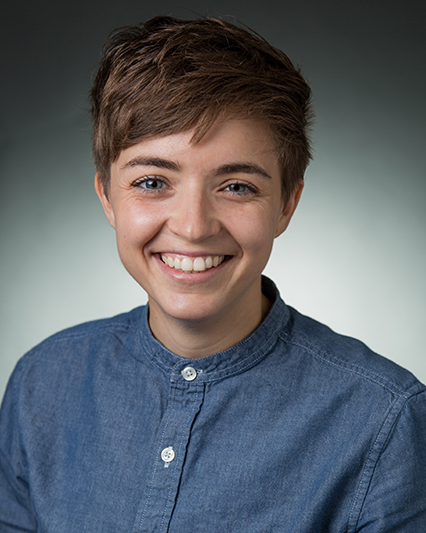 Liz Chrisman, director of photography at Arkansas Tech University, has earned an opportunity to serve the University and College Designers Association (UCDA) as its design awards co-chair.

Chrisman will organize and manage UCDA's 2021 design awards program. Her responsibilities include identifying judges, developing the call for entries, designing and installing the show at the UCDA design conference and introducing the winners at the awards show and design show opening.

The appointment earned by Chrisman is for two years. She will be elevated to UCDA design awards chair during her second year of service.

Founded in 1970, UCDA serves more than 1,000 members in the United States and Canada.

Learn more about the organization at www.ucda.com.

Burnett to Chair ATU Board of Trustees for 2021

ATU Expresses Thanks to Outgoing Trustee