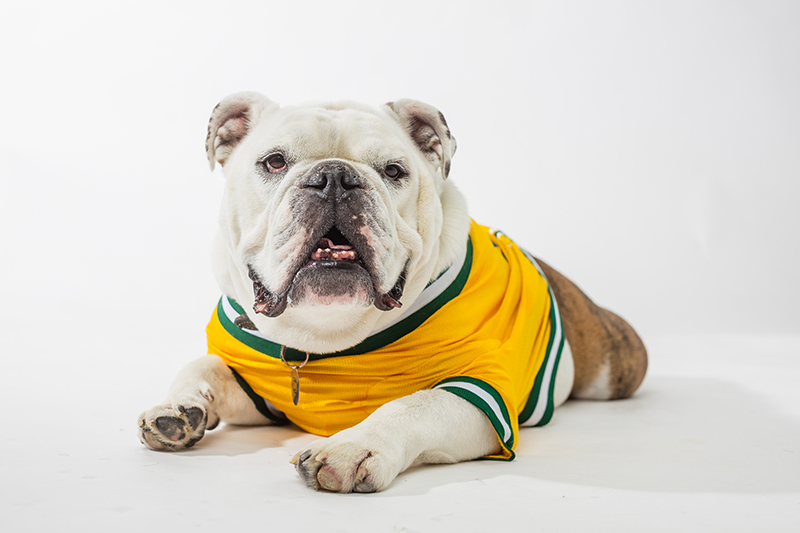 Members of the Arkansas Tech University community and their families as well as alumni and friends are invited to attend a come-and-go birthday reception for Jerry the Bulldog, campus ambassador, on Wednesday, July 17.

The reception will take place from 3-4 p.m. in the W.O. Young Building Ballroom, 207 West O Street in Russellville. Guests are asked to make their presence be their present to Jerry, who is turning six years old. Refreshments will be served.