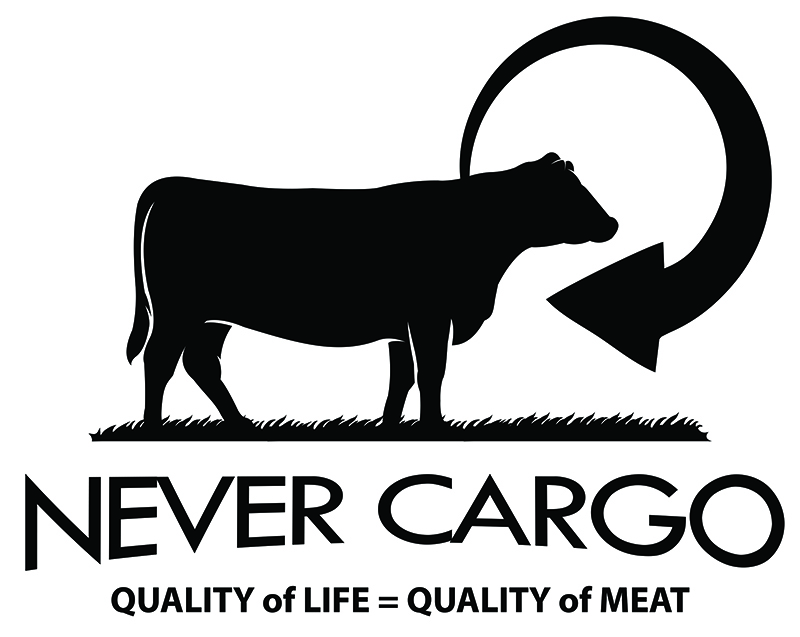 Arkansas Tech University senior Kerri Walker is more than a top-three finisher in the 2020 Arkansas Governor’s Cup competition. She’s an entrepreneur on a mission to connect family cattle farms with beef consumers.

Her business idea, Never Cargo, was one of six finalists in the Simmons Bank undergraduate division of the 20th annual Arkansas Governor’s Cup. The competition is sponsored by Dhu Thompson | Revolution of Little Rock and presented by Arkansas Capital Corporation of Little Rock.

Walker earned $10,000 as the third-place finisher in the competition.

“This brand is small farm focus,” said Walker. “We keep quantity down so that we can keep quality up. Unlike grass-fed operations, Never Cargo won’t allow farms over 200 head to participate in franchising. We sell direct to consumer through one-on-one contact or through farmers markets. At some point we will partner with local restaurants. Our unique selling proposition is ‘Quality of Life = Quality of Beef.’ Quality of life pertains to both the animal and the farmers under the brand.”

The name of the business, Never Cargo, is derived from the fact that cattle on participating farms are harvested at the same location where they lived their lives rather than being transported to a centralized location for processing.

Walker drew inspiration from a goat farmer in Europe who ensured that her livestock’s last day on Earth was no different from the days that came before it.

“I really took that to heart,” said Walker. “Wouldn’t it be great to do this for beef? Make sure that their last moment was just like every other moment. That idea just expanded into an operation that kept ownership of the animal its entire life so that the animal never had to endure the stress of shipment. It started as an animal welfare issue, but after research, it looks like it will double as a meat quality business. The stress takes a toll on meat proteins via cortisol. Cattle farmers have told me they would love this type of option, consumers have said they can’t wait to buy this type of beef and investors can see a great return in profitability.

“Honestly, it’s an idea that just organically snowballed,” continued Walker. “It’s been industry validated by so many people I’ve talked to. Every time I go one direction, that person adds to the story and sends me to a new person with more knowledge.”

Several of those with wisdom to offer on the topic were Walker’s professors in the ATU Department of Agriculture.

“It’s an incredibly welcoming and comfortable department,” said Walker. “The professors are available and willing to help when I ask. I sat in the conference room for multiple semesters, picking the brains of the genius teachers in my department. It’s been a collaborative effort. There probably aren’t many people in the ag department who don’t know I’m working on this.”

A native of North Little Rock, Walker is completing the pursuit of a bachelor’s degree she started in 2002. She has lived in Conway since beginning her family, and she said the $10,000 she won in the Governor’s Cup will help her and her husband make a down payment on land related to executing her business idea.

In addition to the benefits of the financial prize, Walker said the Governor’s Cup experience has better prepared her for the future.

“It made me prioritize and put work into planning a business that I really want to start,” said Walker, who is on pace to graduate from ATU in December 2020. “I now have a detailed plan and financial book — thanks to help from Dr. Brant — that I can take to banks and investors. There are a lot of legalities that have to be considered with an operation like this and a lot of up-front costs, including the acquisition of land that will work in both size and location. I’ve had to work with business advisors that I wouldn’t have previously had enough knowledge to even approach. Going through all of this made me look at the challenges more than I would do if I were just dream planning.”