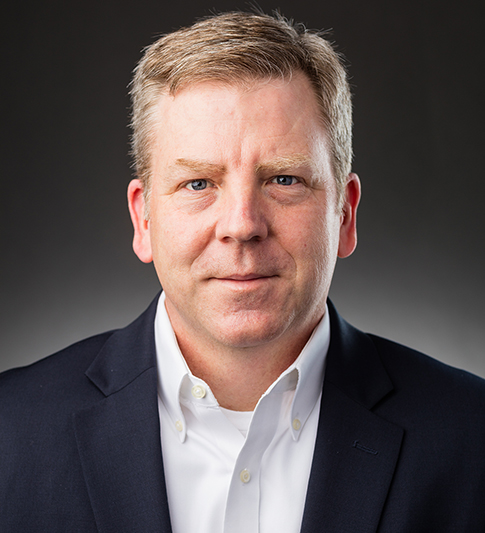 As ASBOG president, Patton is leading a national organization that has worked since 1990 to support common interests among state boards of geology related to reciprocity, examinations, policies and procedures. The primary function of the organization is to create and administer the national licensing exam for geology.

“I like interacting with other geologists from all over the country,” said Patton when asked why he is active in ASBOG. “It is both fun and challenging working with other experts to create an exam that is applicable for the entire country. I really like working on things that I know are going to make a difference.”

ASBOG initiatives for 2021 include transitioning to a computer-based testing model for those seeking state licensure as geologists and the development of an online preparation course for the licensing exam.

“Those two initiatives would be a really big step for us and the organization,” said Patton. “It would be good for the test takers, and it would allow the organization to generate additional revenue.”

Patton is also cognizant of the obstacles posed to ASBOG by COVID-19. He said the logistical challenges of offering the exam as scheduled twice during calendar year 2021 are daunting.

Patton, who also holds a seat on the Arkansas Geological Survey, said his service on ASBOG has also helped ATU better align its geology program curriculum with the content covered in the licensing exam.

“This achievement by Dr. Patton is a positive reflection upon our geology program and our entire college,” said Dr. Jeff Robertson, dean of the ATU College of Natural and Health Sciences. “Arkansas Tech has a long and distinguished tradition of excellence in geology, and Dr. Patton and his colleagues are ensuring the preservation and enhancement of that well-earned reputation for quality programs and quality instruction.”

Learn more about the study of geology at ATU by visiting www.atu.edu/geology.