Arkansas Tech University
Home University ATU’s Bell One of 15 in U.S. Honored by All In Challenge 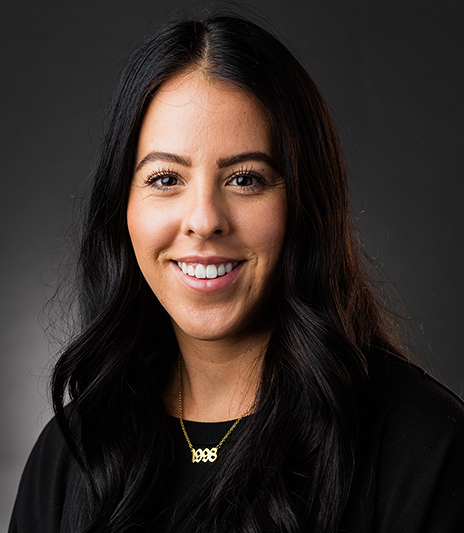 Arkansas Tech University graduate student Megan Bell earned an individual recognition and ATU collected a university-wide distinction when the All In Campus Democracy Challenge announced its 2021 awards on Monday, Nov. 8.

The All In Campus Democracy Challenge is a non-partisan, national initiative recognizing and supporting campuses as they work to increase non-partisan civic engagement and full student voter participation.

Bell, graduate assistant for civic and community engagement in the ATU Department of Campus Life, is one of 15 students from around the United States named to the 2021 All In Campus Democracy Challenge student honor roll.

According to All In, the award is presented in recognition of leadership in “helping college students improve non-partisan civic learning, political engagement and voter participation.”

On an institutional level, Arkansas Tech received the All In Campus Democracy Challenge bronze seal in recognition of its student voter participation programs.