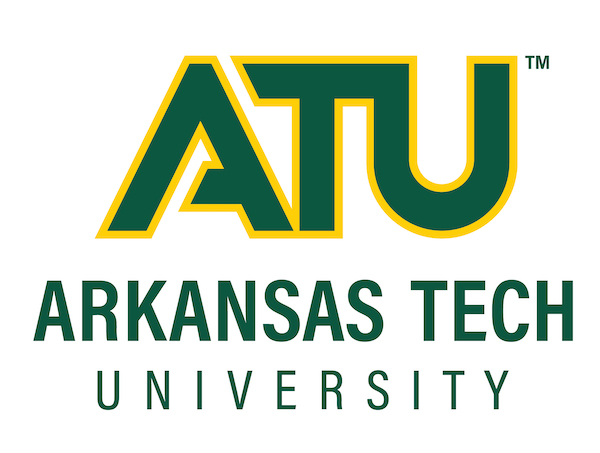 The National Association of Student Personnel Administrators is an organization for student affairs professionals in higher education.

The publication award was based upon ATU’s viewbook, which was produced by ATU University Marketing and Communication (MARCOMM) under the leadership of Carrie Phillips.

The video/computer software award is in recognition of “ATU Live!” The weekly YouTube talk show is produced by the ATU Department of Residence Life, which is led by Dr. Delton Gordon, associate dean for residence life.