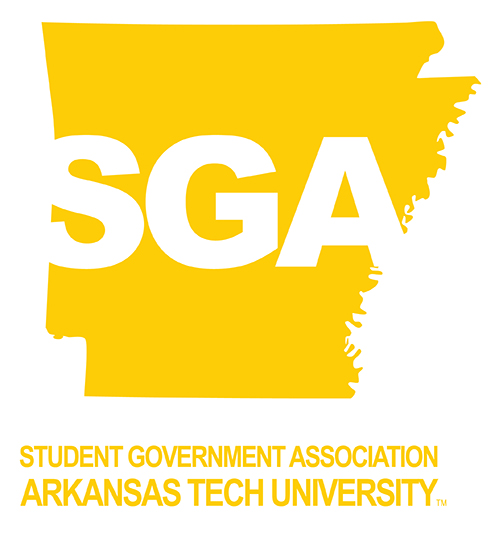 A 16th SGA senator will be elected during a run-off between McKenzie Blanchard and Emily Bolen for the third and final sophomore senator position. Eligible ATU students may cast their ballot April 29-May 1 at https://atu.presence.io/form/sga-sophomore-senator-runoff-election.

Below are the SGA senators elected April 22-24:

Senator of College of Arts and Humanities
Kara Dickens

Senator of College of Engineering and Applied Sciences
Jesus Avila

Senator of College of Natural and Health Sciences
Brittney Keys