Arkansas Tech University announced the 10 members of its 2020 Homecoming court during a virtual ceremony on Monday, Sept. 28.

The ATU Homecoming queen and king will be announced during a virtual ceremony at 2:30 p.m. Saturday, Oct. 3.

The public will be able to view the coronations live at www.facebook.com/ATUCampusLife and www.instagram.com/atucampuslife.

The following female students have been selected to the ATU Homecoming court for 2020:

The following male students have been selected to the ATU Homecoming court for 2020: 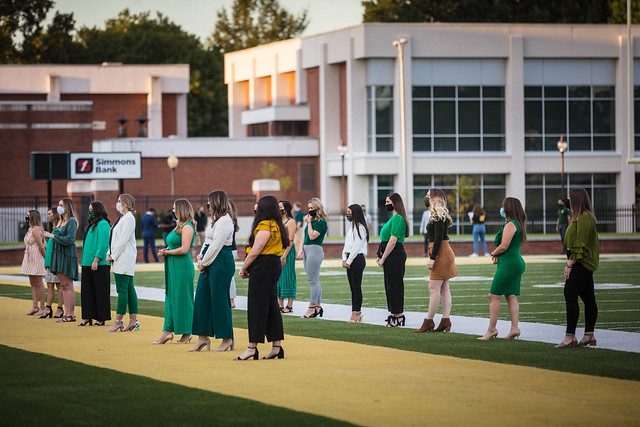