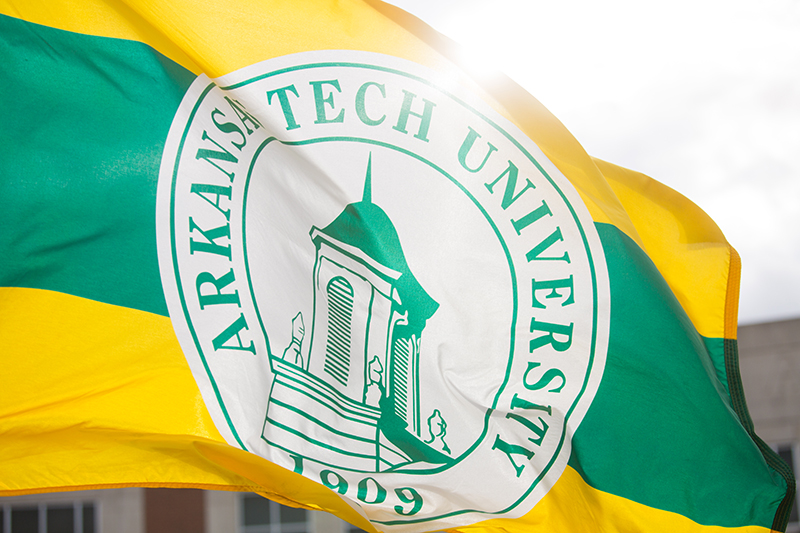 An independent entity has rated Arkansas Tech University as one of the two most affordable four-year universities in Arkansas.

University Headquarters utilized data from the National Center for Education Statistics, the U.S. Bureau of Labor Statistics and other sources to analyze the value proposition offered by institutions of higher education. Retention rates, graduation rates, diversity of program offerings, tuition cost and potential earnings were among the factors taken into consideration.

Arkansas Tech’s current four-year graduation rate for first-time freshmen is 43.7 percent, which is an increase of 15.8 percentage points as compared to two years prior.

ATU conferred 4,072 credentials during the 2019-20 academic year, which was most in university history.

As for post-graduation outcomes, ATU has been ranked No. 1 in Arkansas on CollegeNET’s Social Mobility Index six consecutive years through 2019. The annual rating is an indicator of a university’s success in providing graduates with a pathway to an enhanced economic standing.

More than 93 percent of ATU students are Arkansans, and 3 of 4 ATU graduates remain in Arkansas to apply what they have learned and help further develop the state’s economy.

Learn more about Arkansas Tech University at www.atu.edu. Schedule a campus tour at www.atu.edu/admissions or by calling (479) 968-0343 or sending e-mail to tech.enroll@atu.edu.

Read more about the University Headquarters ranking at https://universityhq.org/best-colleges/rankings/most-affordable-universities-state/#top_colleges.