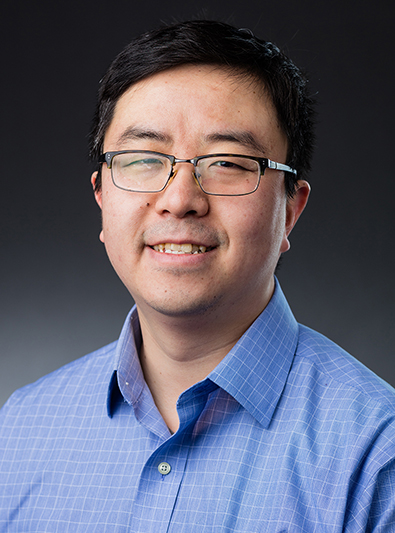 Wang earned the award based upon his 2020 book “Further News of Defeat,” which tells the story of fictional village Xinchun, China. A summary provided by publisher Autumn House states that Wang’s short stories “explore themes of tradition, family, modernity and immigration in a country grappling with its modern identity.”

A native of Fenyang, China, Wang has lived in the United States since he was 6 years old. He holds a Bachelor of Arts degree from Northwestern University, a Master of Fine Arts degree in fiction from Purdue University and a Doctor of Philosophy degree in literature from Florida State University.

Wang joined the faculty at Arkansas Tech in 2018.

“My goal as a Chinese-American writer is separating the politics of the country from the people,” said Wang. “You look at all the news about China and you forget that it’s still a country in which over half the population is living in the countryside in rural communities. That side of the country is rarely explored in American news or literature. I hope my fiction at least bridges that gap a little bit so that we as Americans have a better idea of the Chinese people and not just the politics surrounding them.”

More information about Wang’s award-winning book is available at www.autumnhouse.org/books/further-news-of-defeat.

Visit www.atu.edu/worldlanguages to learn more about the ATU Department of English and World Languages.

Fiorello Tapped as Next Vice President for Administration and Finance