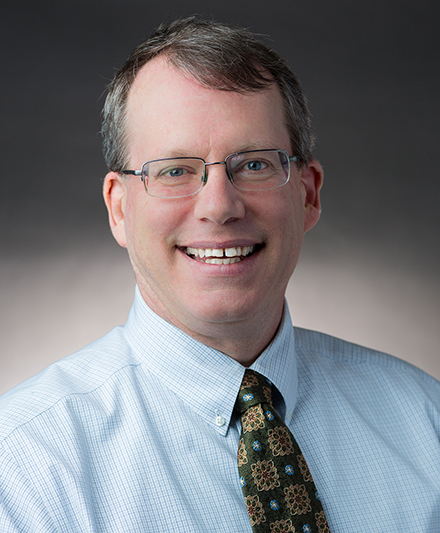 “Dr. Robertson’s nearly quarter-century of experience on the faculty at Arkansas Tech, his decade of providing leadership at the dean level for three ATU colleges and his commitment to student access and success demonstrate that he is prepared to take on this important role for our university,” said Johnson. “I join my faculty colleagues in congratulating Dr. Robertson. We look forward to the contributions to our culture of excellence in teaching, scholarly activity and service that he will continue to provide.”

Robertson joined the ATU faculty as assistant professor of astrophysics in 1997. He was promoted to associate professor and granted tenure in 2002, and he accepted his first administrative appointment three years later when he was appointed head of the Department of Physical Sciences. Robertson was promoted to professor in 2008.

In 2011, Robertson was named dean of the ATU College of Natural and Health Sciences. He has been in that role for the past decade and has concurrently served as interim dean for the ATU Graduate College (2018-20) and the ATU College of Business (2016-17).

Robertson, who earned the 2003 ATU Faculty Award of Excellence in the teaching category, has also served as director of the university’s astronomical observatory throughout his tenure at Arkansas Tech.

An announcement concerning an interim dean for the ATU College of Natural and Health Sciences is forthcoming.