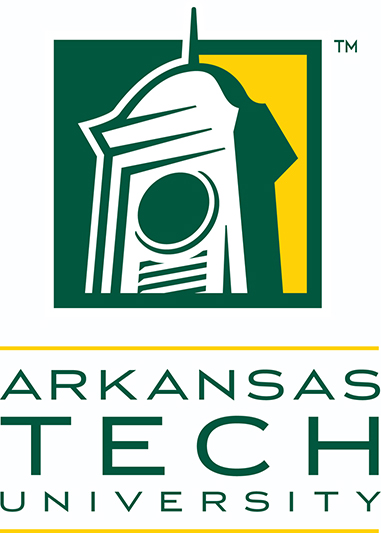 All individuals present in Dr. Robert Charles Brown and Jill Lestage Brown Hall as well as the W.O. Young Building safely departed the buildings after smoke was reported in both facilities.

Personnel from Russellville Fire Department responded to the scene, investigated and reported to Chief Joshua McMillian of the ATU Department of Public Safety there was no active fire in either building.

Shortly after 1 p.m., the Young Building re-opened. Brown Hall remained closed for the remainder of Friday afternoon due to lack of electrical power.

Friday afternoon classes in Brown Hall were re-located to other facilities on campus. Instructors for those classes notified students of the new class locations by e-mail.