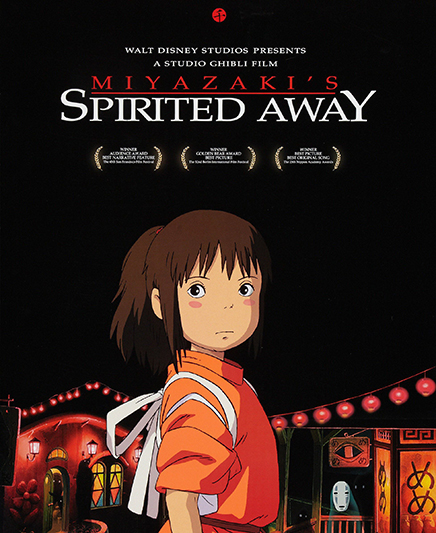 The conversation will center on Hayao Miyazaki’s Academy Award-winning film “Spirited Away,” which was released in 2001.

A screening of the film is planned for 7 p.m. Tuesday, March 15, in the Doc Bryan Student Services Center Lecture Hall. The screening is part of the seventh annual ATU International Film Festival.

Admission to both events is free and open to the public.

“Spirited Away” is an anime film by Studio Ghibli with dialogue in Japanese and English subtitles.

Hashimoto’s Manga Talk series provides the ATU community with an opportunity to participate in a discussion about Japanese culture, history, art, religion and tourism through manga and anime.

“The goals of the events are to increase knowledge of manga and anime watchers while enjoying their favorite stories, to foster grassroots advocacy of Japan in the community and to promote the world language program at ATU,” said Hashimoto.

Learn more about the ATU International Film Festival at www.arkansastechnews.com/atu-film-festival-provides-glimpse-of-world-cultures.