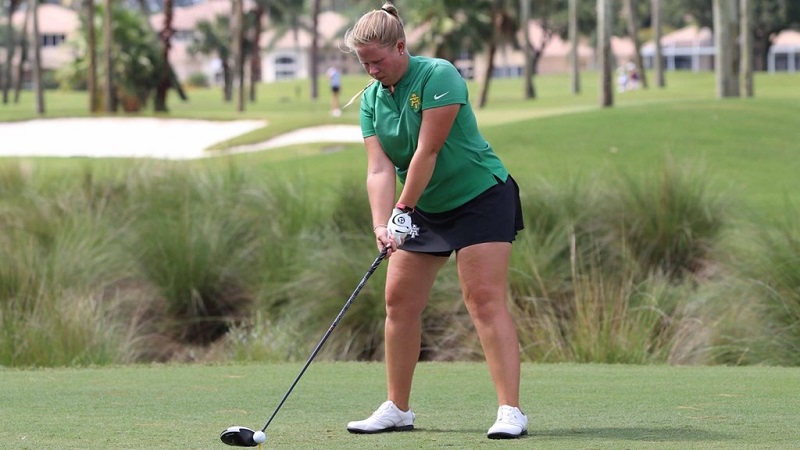 Arkansas Tech University finished sixth among 12 women’s golf teams at the Golfweek Invitational on Monday and Tuesday at Mission Inn Resort and Club in Howey-in-the-Hills, Fla.

Head coach Amy Anderson and the Golden Suns will host the ATU Invitational Oct. 21-22 at Chamberlyne Country Club in Danville.