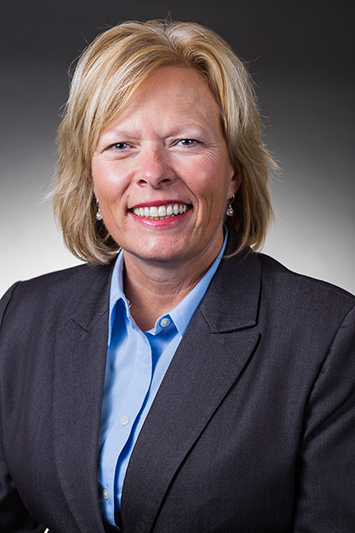 “Arkansas Tech University has benefited from Ms. Hinkle’s dedicated service over the past four years,” said Dr. Robin E. Bowen, ATU president. “She has continued our institution’s reputation for appropriate stewardship of resources while heading multiple operating areas. Increased transparency in our budgeting process, increased efficiency in operations and the hiring of many outstanding individuals who will help lead this institution for many years to come are all part of Bernadette’s legacy at ATU. We wish her the best as she moves forward to her next endeavor.”

Hinkle took office at Arkansas Tech on July 5, 2016. Over the next four years, she was integral in the development of ATU’s first campus master plan, the redesign of health benefits for ATU employees, the establishment of a partnership with Barnes and Noble College to operate the ATU bookstores and the creation of an environmental sustainability and efficiency plan for the university.

Dr. Linda Birkner, associate vice president for fiscal affairs, has agreed to provide short-term leadership for operations in the ATU Division of Administration and Finance.

Bowen announced that ATU will work with The Registry to identify an individual who can serve as interim vice president for administration and finance while the university conducts a search for a permanent successor during the 2020-21 academic year.