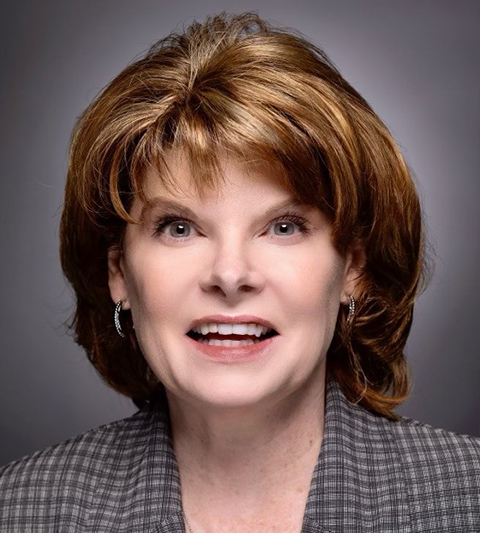 Furst-Bowe will take office on Tuesday, March 29, and serve through June 2023.

“We are grateful that an individual with Dr. Furst-Bowe’s experience and credentials was available to join us for this interim appointment,” said Bowen. “She will provide important leadership as we develop a new strategic plan for Arkansas Tech this spring and implement our new academic structure during the 2022-23 academic year. I invite my colleagues to join me in welcoming Dr. Furst-Bowe to Arkansas Tech and the Arkansas River Valley.”

She obtained a Doctor of Education degree in work, family and community education and a professional certificate in human resource development from the University of Minnesota.

Furst-Bowe joined the faculty at the University of Wisconsin-Stout in 1990 and went on to hold a variety of departmental and university leadership positions, culminating in service as provost and vice chancellor for academic and student affairs from 2005-12.

Southern Illinois University-Edwardsville named Furst-Bowe chancellor in June 2012 and she remained in that role through August 2015.

Furst-Bowe returned to her home region to serve as provost and vice president for academic affairs at Chippewa Valley Technical College (Wis.). She accepted that position in August 2015 and remained until her retirement in December 2021.

Arkansas Tech is a comprehensive regional university that serves almost 10,000 students through campuses in Russellville and Ozark. It offers academic programs ranging from certificates through a doctoral degree.