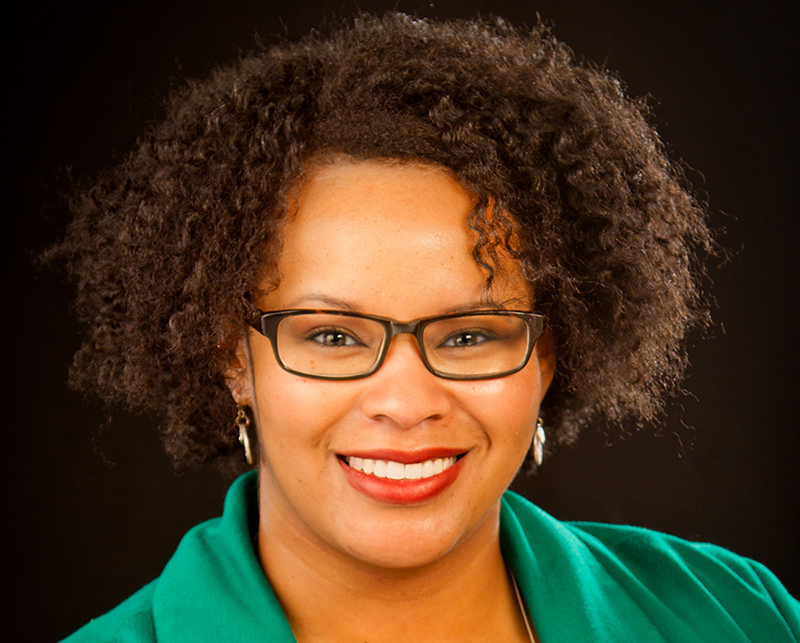 Adena Strickland White, alumna of Arkansas Tech University and member of the ATU Hall of Distinction, will speak at her alma mater on Tuesday, March 8, as part of the Diversity Speaks Lecture Series presented by the ATU Black Faculty and Staff Organization.

A 2007 graduate of Arkansas Tech, White completed Bachelor of Arts degrees in journalism with an emphasis in public relations and speech communication.

She received the university’s highest honor, induction into the ATU Hall of Distinction, in spring 2021. White was inducted under the Distinguished Young Alumna category.

She is founder and chief storyteller for Blackbelt Media LLC. Her company produces Blackbelt Voices, a podcast that celebrates Black Southern culture and was named by O, The Oprah Magazine, as one of America’s 15 best educational podcasts.

White worked as director of communications for the Conway Area Chamber of Commerce from 2011-21 and continues to contribute to the chamber’s efforts on a part-time basis as editor of Conway Publications.

A former member of the ATU Alumni Association Board of Directors, White has also rendered volunteer service on behalf of the Children’s Advocacy Alliance.