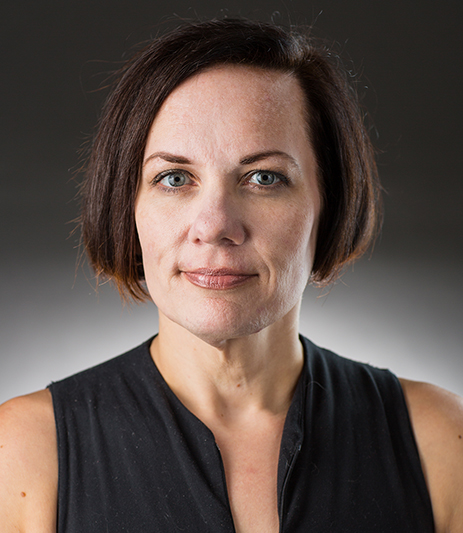 The national award is bestowed each year upon a full-time, instructional faculty member who has demonstrated significant campus-wide leadership in general education curriculum reform, revision, implementation, assessment or administration.

In her letter of nomination, Austin wrote that Clair “evokes the exact spirit that this award was developed to recognize through her campus-wide leadership of Arkansas Tech University’s general education curriculum.”

Austin went on to write that Clair “has proven herself time and again as a visionary, capable and innovative leader with the ability to inspire her colleagues in echoing her dedication.”

She subsequently earned a promotion to associate professor of English in 2016.

Clair added the duties of director of college operations for the ATU College of Arts and Humanities in 2017 and she has served as chair of the ATU faculty and staff well-being committee since 2019.

Clair expressed appreciation to Dr. Barbara Johnson, ATU vice president for academic affairs, for appointing her director of general education and to Austin for nominating her for the award.

“I am earning this award because of the continual hard work of so many people at ATU,” said Clair. “The joy of this award is that it celebrates what our faculty do day in and day out.”