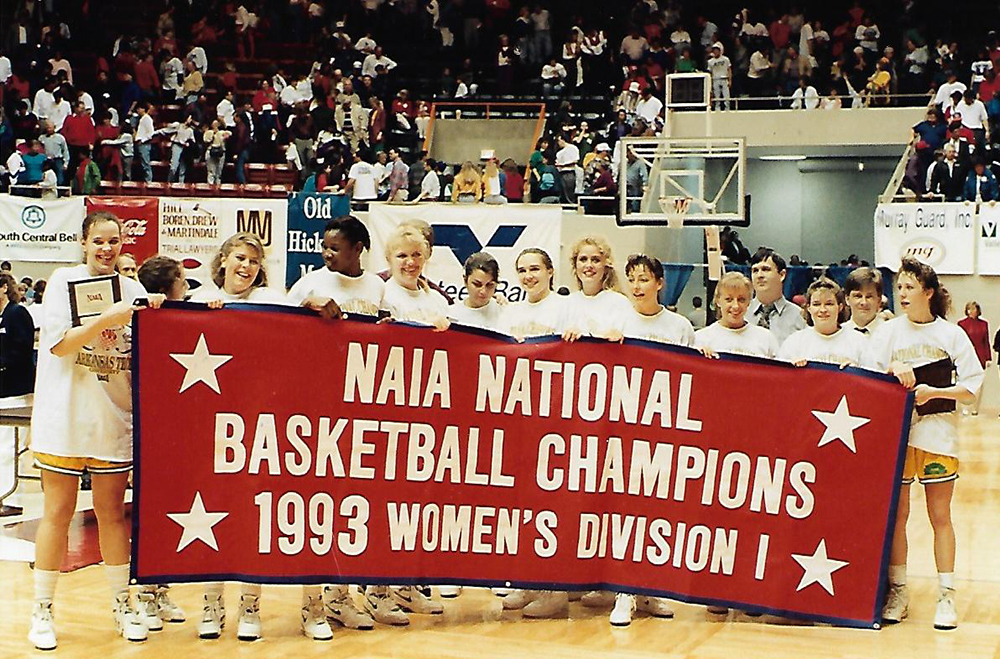 In 2016, Arkansas Tech University produced a documentary film in celebration of the induction of its 1992 and 1993 NAIA national championship women's basketball teams into the Arkansas Sports Hall of Fame.

The film was shown at the induction banquet, but was not released to the general public until now. It is available in four segments at the links below.