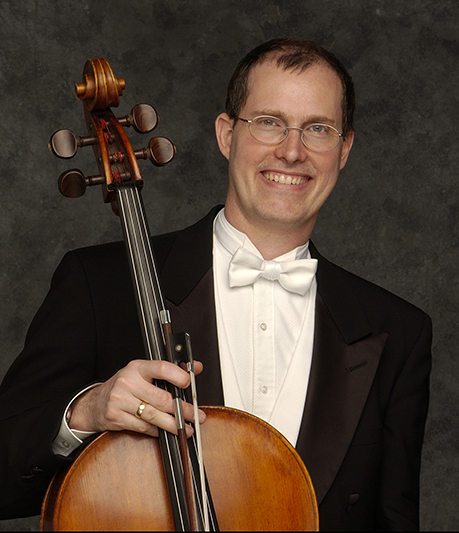 Adkins was nominated for a Grammy award in 1998 for his role in the recording of “Voces Americanas” by the group Voices of Change.

In addition to his performance schedule, Adkins also serves on the faculty at the University of North Texas and Southern Methodist University.