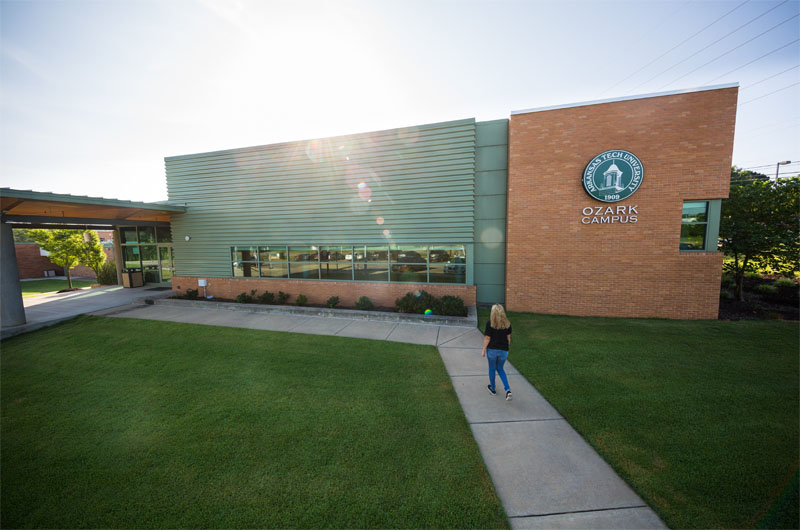 ATU-Ozark will receive $194,859 in Perkins funding during the period from July 1, 2021, through June 30, 2022. Funds are allocated to career and technical education (CTE) providers based upon the number of students they serve who have declared intent in a CTE program of study and have completed a prescribed number of credit hours.

Perkins Act funds are administered by the U.S. Department of Education Office of Career, Technical and Adult Education.

“We are pleased to earn this mark of distinction as Arkansas’ leader in Perkins funding,” said Bruce Sikes, ATU-Ozark chancellor. “ATU-Ozark is known for its high-quality career and technical education programs. Our stackable technical certificate and associate degree programs provide students with knowledge and skills that result in well-paying, rewarding careers.”

Stacie Harden, project program specialist at ATU-Ozark and the campus’ Perkins coordinator since 2007, noted that ATU-Ozark has earned approximately $32,000 more in Perkins funding for next year as compared to 2020-21.

“Arkansas Tech-Ozark has benefited from the Carl Perkins Act in various ways throughout the years,” said Harden. “Prior to 2006, the majority of the funding received was spent on equipment for the trades such as welding, automotive technology, collision repair and computer labs for information technology. Beginning in 2007, more emphasis was placed on certifications earned by students in career and technical education areas. Funds were still used for equipment, but were expanded to include professional development for faculty and staff and technical skills assessments for students.”

Visit www.atu.edu/ozark to learn more about the educational opportunities at ATU-Ozark Campus.