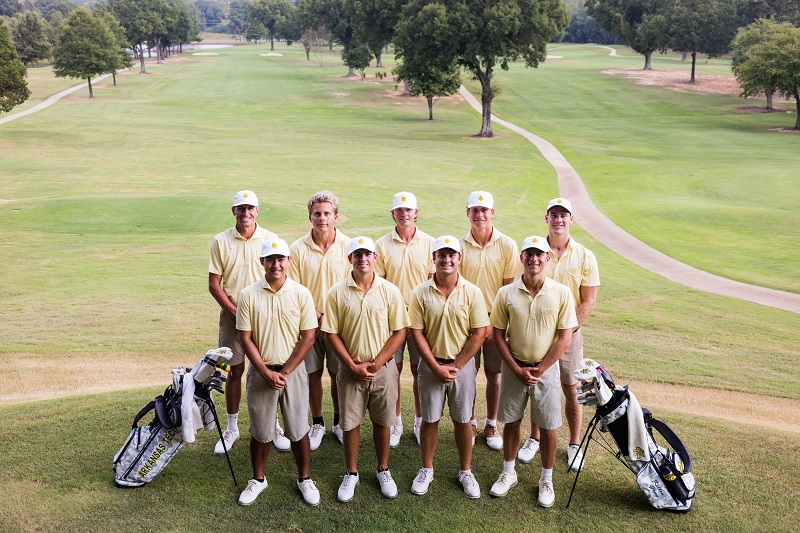 By the time the final putt was holed, nine NCAA Division I members were looking up in the standings at Arkansas Tech University.

The Wonder Boys finished third with a 54-hole total of 842. Only LSU (801) and the University of Memphis (838) completed the tournament with a lower 54-hole score than Arkansas Tech.

Head coach Luke Calcatera and the Wonder Boys will return to action Oct. 14-15 at the NCAA National Preview, which will be contested at St. Albans Country Club in St. Louis.