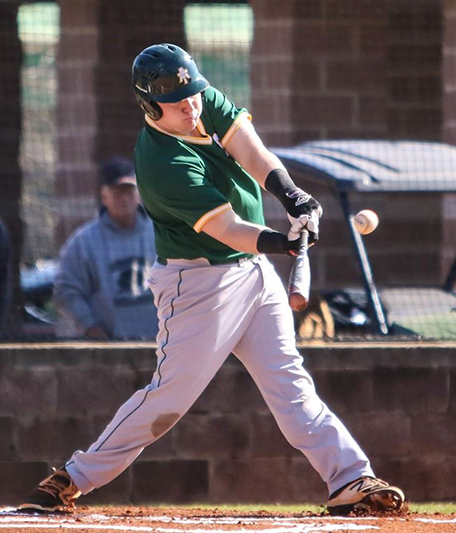 Arkansas Tech University will continue Great American Conference baseball play March 6-7 with the momentum of back-to-back victories on its side.

The Wonder Boys (7-11 overall, 4-5 GAC) dropped the first two games of a league series at Southeastern Oklahoma State 6-1 and 10-9 on Feb. 28-29, but they bounced back to clobber the Savage Storm 14-2 in the series finale on Saturday afternoon.

The Wonder Boys returned to Carl Baswell Field in Russellville on Tuesday and topped Henderson State University 8-1 in a non-conference game.

Evan Hafley drove in five runs against the Reddies. He was 3-for-4. Matt Robbins added two RBIs.

Shelby Quiggins (2-2) pitched the first six innings for Arkansas Tech. He was charged with one run on four hits while striking out nine.

Admission will be free. Live coverage will be provided by www.arkansastechsports.com.