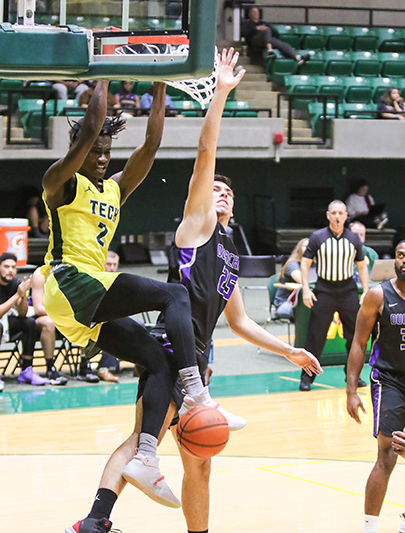 Arkansas Tech University and Baptist Bible College will meet in men’s basketball for the first time in more than a decade on Saturday, Nov. 30.

About the Patriots: Baptist Bible College was founded in 1950 in Springfield, Mo. The Patriots compete in the Association of Christian College Athletics. Baptist Bible has won its last four regular season games, including a 73-68 triumph over Calvary University on Tuesday. Darin Meinders is in his first season as the Patriots’ head coach. He was 538-212 with two state championships during a 26-year head coaching career in high school basketball. Meinders was inducted into the Missouri Basketball Coaches Hall of Fame in April.