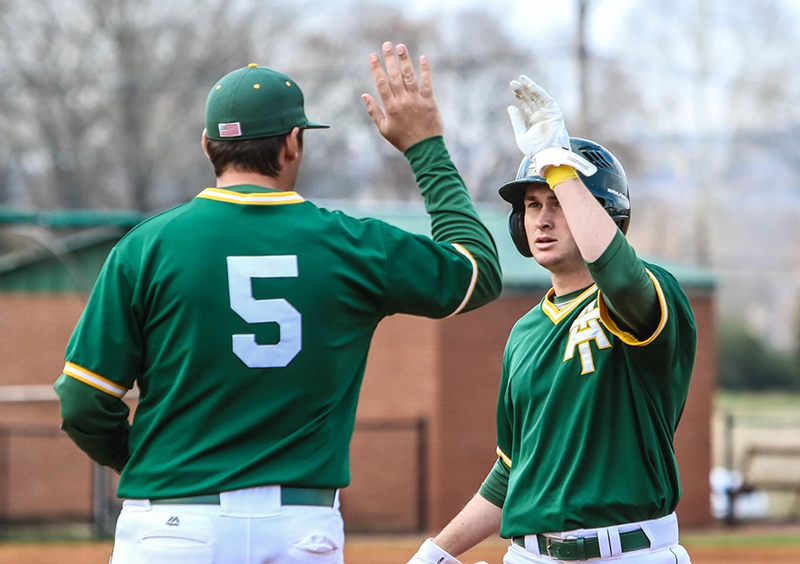 Arkansas Tech University played its best baseball of the truncated 2020 season at the end.

The Wonder Boys won five of their final six games to finish 10-12 overall and 6-6 in the Great American Conference.

Arkansas Tech took 2-of-3 games from East Central University during a GAC series at Carl Baswell Field in Russellville on Friday and Saturday.

Armando Romero (3-1) was named the winning pitcher in game one. He allowed three runs, all unearned, on four hits over four and two-thirds innings. Tristan Thomas came out of the bullpen to collect his first save of 2020.

Zack Strickland (1-2) was credited as the game three winning pitcher after working two-thirds of an inning in relief. Nick Kovar got the final three outs for his fourth save of the season.

Arkansas Tech defeated Christian Brothers University 15-1 at Nadicksbernd Field in Memphis, Tenn., in their final game of the season on Tuesday.

Robbins, Hafley and Drew Bailey all homered for the Wonder Boys.

Arkansas Tech’s season was cut short on Thursday, March 12, when the Great American Conference, in accordance with measures taken by the National Collegiate Athletic Association, canceled the remainder of the 2019-20 athletic season due to the coronavirus (COVID-19) pandemic.