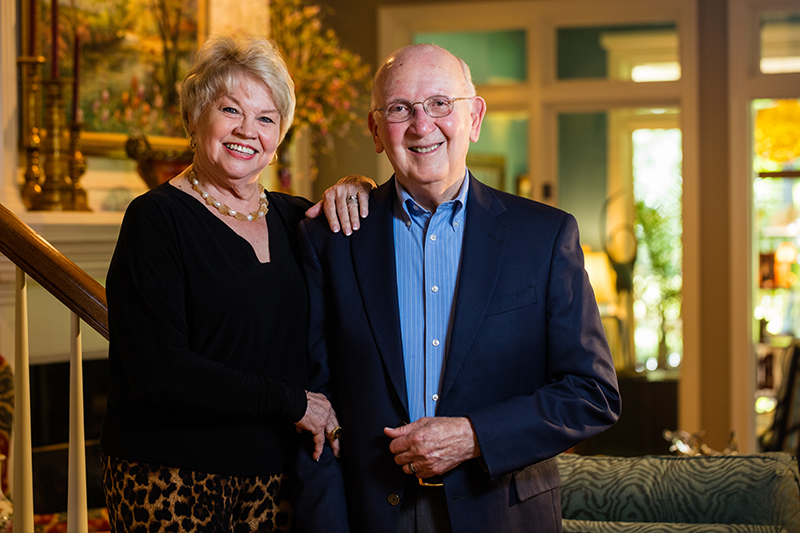 Two ideas have remained close to LeMoyne Smith’s heart all of his adult life—educational opportunity and Arkansas Tech University.

Those passions have led him to fund a new $1.55 million Arkansas Tech University Foundation endowment that will benefit the ATU College of Business.

“Because of what I learned at Arkansas Tech, and didn’t know at the time that I was learning, I was able to apply those principles in my life...a people-oriented direction of doing the right thing, always being ethical and always being a part of that group of people like [former academic dean] A.J. Crabaugh...intellectually honest,” said Smith. “To the extent that you can do those things well, and have a strong commitment to it...that’s what Arkansas Tech has always been about, and I think will always be about. That’s why I feel [ATU] is worth supporting.”

After graduating from Pottsville High School, Smith enrolled at Arkansas Tech and pursued a degree in business. John Gibson (business), Dr. Herman Long (business), Dr. Allen Chaney (zoology) and Dr. Lowell Logan (biology) are among the Arkansas Tech instructors who made an impression on Smith. Then there was the speech class taught by Charles Reed Jr.

“Some feared the class so much they would put it off until they were a junior or senior,” said Smith, “but you came out of that class and you did know how to deal with making a speech. It made it possible for us to handle those challenges later on in our lives.” 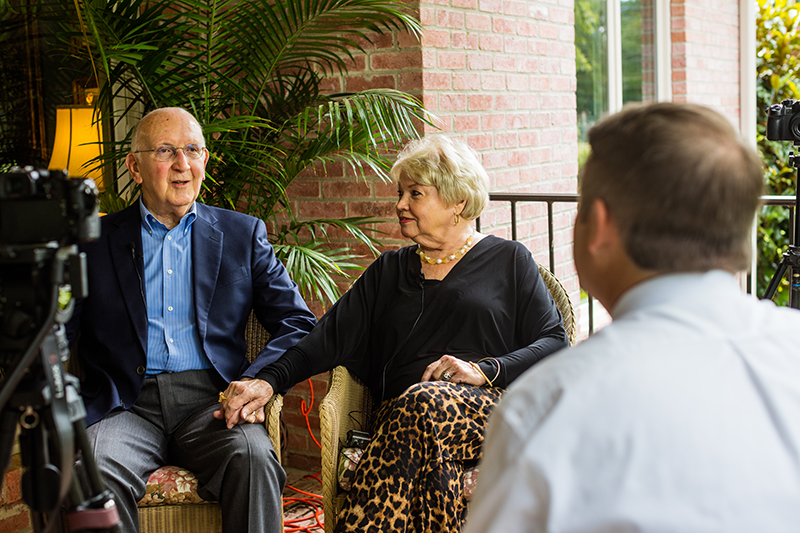 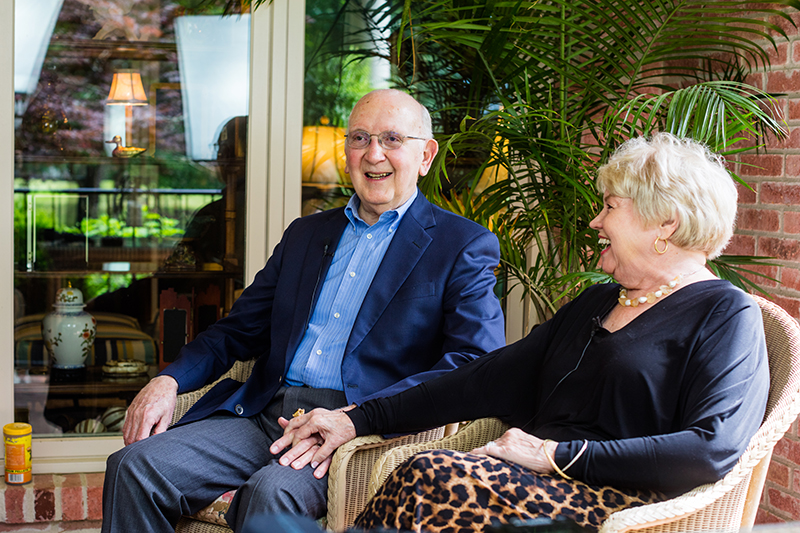 Smith graduated from Arkansas Tech in 1956. He taught in K-12 school districts and at Arkansas Tech before an opportunity to contribute to education from the private sector presented itself.

Smith remained connected to Arkansas Tech through it all. He has served on the ATU College of Business Advisory Board and is a director emeritus on the ATU Foundation Board of Directors. Smith received Arkansas Tech’s highest honor in 1988 when he was inducted into the ATU Hall of Distinction.

It was almost a decade ago that Smith established a research scholarship in the ATU College of Business. As a result of his continued philanthropy in support of ATU, a portion of the research scholarship funds have been repurposed into the C. LeMoyne Smith Professorship, a fund that will support a College of Business faculty member in recognition of contributions to his or her discipline.

“[ATU] has remained truly committed to students,” said Smith. “This is where you want to come and get a good education because the faculty care about you. The opportunities are there. You have to work and you have to make things happen, but you always know that the faculty commitment is there.”