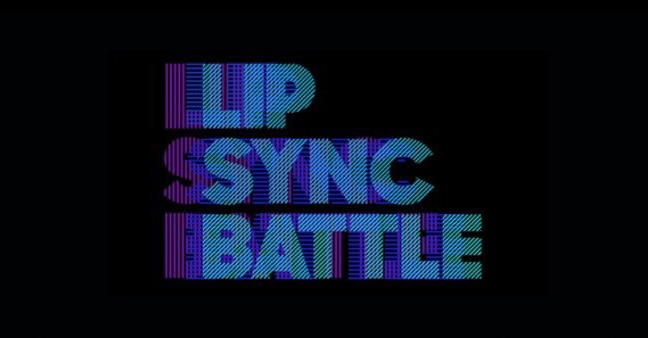 The packets are available for pick up in the ATU Student Involvement Center, which is located in Doc Bryan Student Services Center room 171. Interested parties may also contact LaBrian Phillips Jr. at lphillips26@atu.edu to receive the packet by e-mail.

The auditions will take place on Tuesday, March 2, and Wednesday, March 3. Participants will have an opportunity to reserve a time to audition as part of the audition packet process.