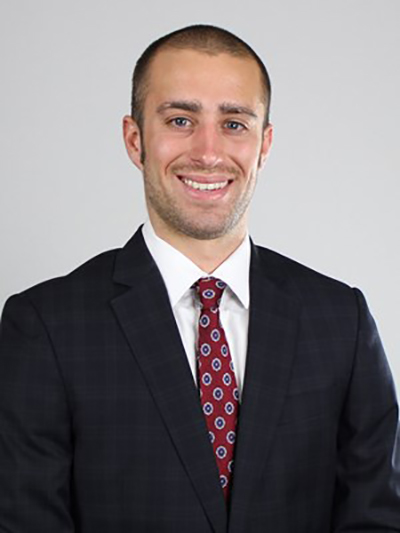 Image of A head shot of Brock Hime

Hime's hire is pending approval by the ATU Board of Trustees. He succeeds Tom Aspel, who led the Golden Suns cross country program from 1995-2018.

"We are excited to welcome Brock Hime to the Arkansas Tech family," said Steve Mullins, ATU director of athletics. "His familiarity both within the state of Arkansas and the Great American Conference will be a valuable asset as we grow and build our cross country program."

Hime spent the 2018-19 academic year as the associate head track and field and cross country coach at GAC member Northwestern Oklahoma State University. He mentored a pair of all-conference selections in Garrison Blanton and Kayla Gourley, while both the men's and women's teams at NWOSU were recognized as all-academic teams by the United States Track and Field and Cross Country Coaches Association.

Hime is an alumnus of the University of Arkansas at Little Rock, where he won the 2012 Sun Belt Conference cross country championship. Prior to attending UALR, Hime spent one season at Cowley Community College, where he won the NJCAA team cross country national championship and the half-marathon national championship, earning All-America honors in the process. Hime earned his master's degree in sport management from Southwestern Oklahoma State University.

"I'm very excited for this opportunity and looking forward to working with the ladies and building this program," said Hime.

Hime is married to Regan Ward Hime, who was an All-America and All-Southeastern Conference distance runner during her collegiate career at the University of Arkansas.