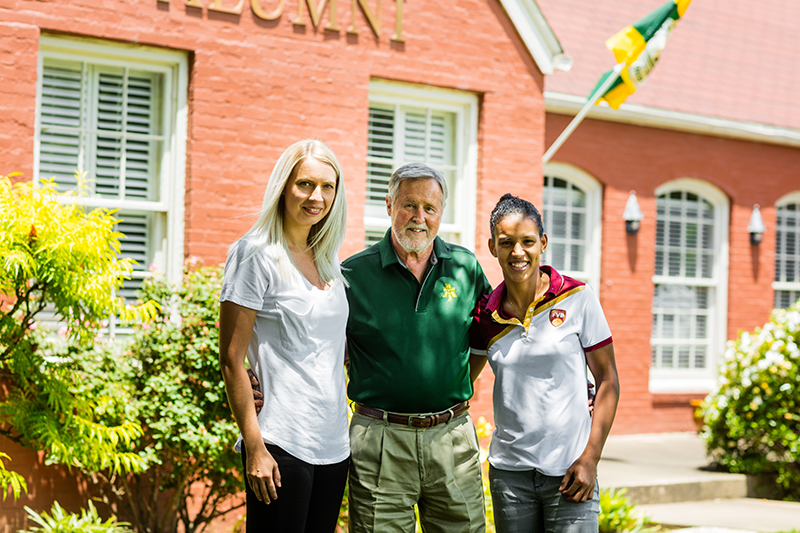 Shortly after Jim Murphy graduated from Arkansas Tech, he was influenced by distinguished alumni such as Harold “LeLe” Bartlett, Jerry Burns and C.R. Turner to give back to his alma mater with his time and resources.

Now, Murphy has made a legacy pledge to the Arkansas Tech University Foundation. The gift will benefit the ATU Alumni Association Scholarship and fund scholarship opportunities for international students.

Recruited to Arkansas Tech by Don Dempsey and Don Sevier, Murphy played on the offensive line for the Wonder Boys football team and was a key contributor on Arkansas Intercollegiate Conference championship teams in 1968 and 1970. He earned his bachelor’s degree in economics from Tech in 1971.

One of the driving forces in the creation of the Arkansas Tech Alumni T-Club for former student-athletes and coaches, Murphy has served on the Alumni T-Club executive committee from the inception of the organization in 2010.

“This is my extended family,” said Murphy when asked about Arkansas Tech. “This is home for me. I’ve had people ask me, ‘what is a Wonder Boy?’ It’s everything put together. It’s all of us helping each other. The whole thing is that it’s family.”