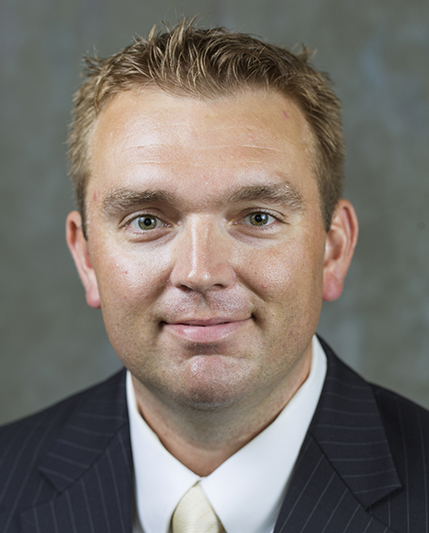 Chad Kline, head men’s basketball coach at Arkansas Tech University, will not return for the 2020-21 season.

Kline was named the 22nd head coach in ATU men’s basketball history on June 2, 2014. He had previously served as assistant coach for the Wonder Boys basketball program from 2011-14.

“We are appreciative of Chad’s many contributions to our men’s basketball program over the past nine years,” said Abby Davis, ATU interim director of athletics. “We wish Chad and his family the best in their future endeavors.”

Over the course of six years as head coach, Kline guided Arkansas Tech to an overall record of 96-79 and a 67-63 mark in Great American Conference games. The Wonder Boys made four GAC Tournament appearances during Kline’s tenure and won the 2015 GAC Tournament championship. They concluded Kline’s first season as head coach by appearing in the 2015 NCAA Division II Tournament.

Arkansas Tech returned to the NCAA Tournament in 2017 and completed the 2016-17 season with an overall record of 21-8.